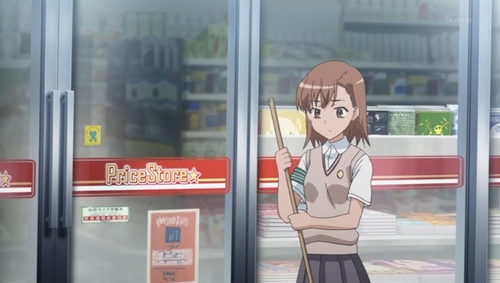 I need door handles. This is why, after much pontification, I decided to write about them instead of the World Wide Web for my assignment on technology I couldn't live without.

This post brought to you by the door handles on PriceStore, the one stop convenience store for some sort of scientific railgun.

Why door handles are so important

Before we can truly appreciate the sheer wonder, elegance and brilliance of the door handle, we must first understand the devices upon which they often find themselves affixed. Itself a wonder of design, the door allows users to access subdivided building units without the need to break down and subsequently repair walls each time. This has saved countless hours of work, not to mention medical costs incurred from plastering bruised hands. See what I did there?

Since prehistoric times, humankind has longed to put knobs on things, and arguably on no surface is it more fitting than the humble door. Such is the perfection of this union, the door handle owes at least half its name to its host device. I forget which part, but I'm sure Wikipedia has the information.

Andrew Cox could provide more information on the networking that occurs between this device and its host, but essentially the door handle acts as a user friendly interface to the door hinges, allowing them to be used to swing the door out of the way of a user attempting to enter or leave a room. Much as there are different types of operating systems for different classes of devices, or consistencies of Rindergulasch soup depending on one's location in Germany, the Czech Republic or Hungary, there are also different types of door handles ranging from circular knobs to sophisticated handles that pivot from a fixed point.

On the high end, some more sophisticated door handles even feature locking devices. These allow certain unscrupulous users to pick or hack doors (for analogue and digital respectfully) in order to gain access to a friend's property, allowing their owners to collect insurance. Such fraud isn't as profitable as setting one's house on fire, but is far less messy and allows the perpetrators to only damage or remove certain items. 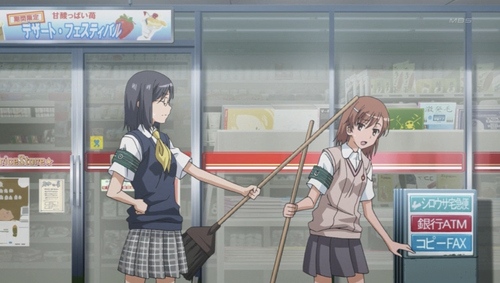 The door handle under threat

Unfortunately this symbol of technological excellence has steadily but surely come under pressure from competing technologies and ideologies that threaten to make them obsolete.

Arguably the most dangerous of these is the automatically opening door made famous by the obscure Star Trek television series of the 1960s. By placing a sensor in the vicinity of the door one wants to open, a user is able to approach a door, have their presence acknowledged, and the door opened by two people hidden behind wall panels. These can be augmented by biometric devices which allow your fingerprints, retinal veins or other personally identifiable and completely unchangeable characteristics to be stored in a database and stolen along with your ability to use any other biometric devices in the future.

ASIDE: I’ve been to Germany several times, but have only been to the Czech Republic once, and we didn’t even go to Prague! I hope to rectify this one day, I really enjoyed my time there!

While these may seem sophisticated and therefore out of the reach of the core door handle market, there are other technologies that are arguably even simpler than handles. Recessed areas of sliding doors negate the need for door handles entirely, as do door flaps on certain vehicular devices. Rolling doors can often be opened by merely pushing the devices in the desired direction of travel. In public bathrooms, unhygienic push panels that encourage contact with the entire hand (often shared with people who don't wash) allow doors to be pushed out of the way. Most dining tables, headphone cables, bowls of peppermint chocolate chip ice-cream and statues of Sir Stamford Raffles don't even need door handles to operate at all. 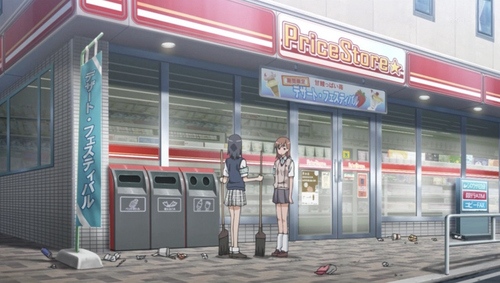 On the political front, the No Agenda show has been waging a campaign against door handles in their Get a Handle On This segment. Adam and John's argument centres on the fact locking door handles pose a threat to freedom by limiting the locations certain people can frequent, and that the CIA is complicit in their installation. Adam also asserts doors themselves were invented to drive wall repair companies out of business, given they've rendered the destruction and rebuilding of walls to enter rooms unnecessary. If fiat currencies, central banks and all regulations were removed, this would solve all these problems.

In Australia, both the Liberal and Labor parties want door handles outlawed as they can be used by destitute refugees to enter rooms with cameras and reporters, and have their inhumane treatment broadcast to the world. If such reporters cared, of course.

Certain religions also forbid working on certain days of the week, and given the door handle is a machine (albeit a simple one), they cannot be operated. Fortunately, their religions also claim tattoos and shellfish are banned, and that hasn't the stopped their penetration into many areas of society, so we can be optimistic door handles will be unaffected by this, at least for now. 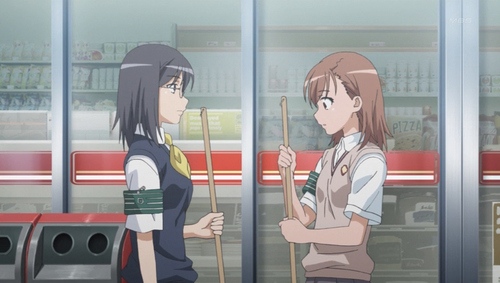 Could I live without door handles?

I spent my entire year 11 and 12 of high school avoiding opening doors for myself as a way to rebel in the nerdiest way I could think of. While it was possible, it was needlessly difficult and time consuming. Many a minute was wasted as I stood next to doors waiting for other people to enter or leave rooms so I could enter or leave the same room, though I did gain a certain level of fitness sprinting to doors that were rapidly closing.

I learned a valuable lesson from doing this: I need door handles. This is why I decided to write about them instead of the World Wide Web for my assignment on "technology I couldn’t live without".

DISCLAIMER: I did not write about this instead of the World Wide Web for my assignment on “technology I couldn’t live without”. This entire post was a complete farce, though you can’t spell farce without… wait, yes you can. Never mind. How awesome are door handles?