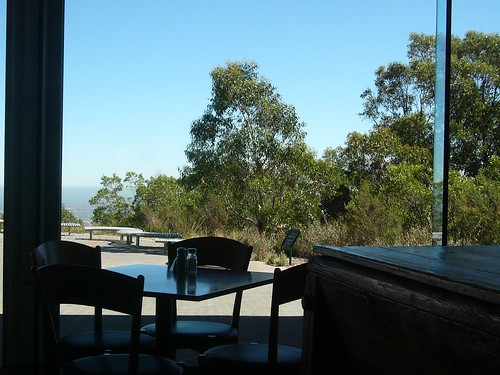 A few weeks ago, Georgina on Twitter gave me some moral support for disabling Rubenerd.com’s comment system in June 2012. So far, so good!

When I first turned comments off, I stated the primary reason was spam. I was getting hundreds of spam messages a day, and the law of diminishing returns started kicking in. Sure, I could comb through these and perhaps uncover a legitimate comment, but the time it took to do so was increasingly hard to justify.

I’ll admit, that was only part of the story. In his typical style which I now miss dearly, John Siracusa pointed this out which rang bells:

The main point is that you’re supposed to be communicating something, and if you successfully communicate that idea, it doesn’t matter so much about how you said it. That’s the details. It’s better to be better at communication without being strictly correct or formal or whatever than the reverse when you’re correct and formal but don’t communicate your idea.

Someone in the real world professed to reading my blog once, but claimed what I wrote was often wrong. When quizzed about what they meant, it was because I’d often fail to mention certain details, or that my definitions weren’t entirely accurate.

And therein lies the issue. Unless you define every term in legalese with hundreds of footnotes, caveats and painstakingly outlined definitions for what “security” and “is” means, there will always, ALWAYS be ways to pick apart posts. After a while, it became tiring arguing over tiny, insignificant points when the broader issues I was hoping to foster conversations about went ignored.

In Siracsa’s words, I was communicating an idea, but rather than commenting on that, some people just revelled in being picky. More power to them, their choice! Another way to put it is this joke currently spreading:

How many geeks does it take to ruin a joke?

Okay, first of all you mean nerds, not geeks. And it’s not a joke, it’s a riddle. Proceed.

I have a bone to pick with your humerus

The third problem is humour. While I spent my formative years living in Asia, my mum was Scottish Australian and my dad is German. Both these cultures, much like the Brits where a large part of Aussie culture derives, value self deprecating, dry and deadpan senses of humour that are lost on some people. Chalk it up to cultural differences, but I’d say something I think is clearly a joke, and there’d be people who’d misunderstand or get offended.

This doesn’t happen as much on App.net or Twitter, because people on those networks presumably follow me because they like what I tweet, my sense of humour makes sense to them, and I pay them large sums of money. In a blog, people often found my posts through search engines, would read a bit, misunderstand, get angry, and post away.

So the question I set out to answer in this post: was it a good idea to turn off blog comments? Most definitely. I’ve noticed a drastically improved quality of life since doing this, and I have no intention of re-enabling them any time soon. John Gruber and Dave Winer were onto something.

That said, I’ve decided to look into alternative ways to allow people to contact me for feedback, maybe a disposable email address with the year in it or something.

Photo by me, at a café in Mount Lofty in Adelaide.