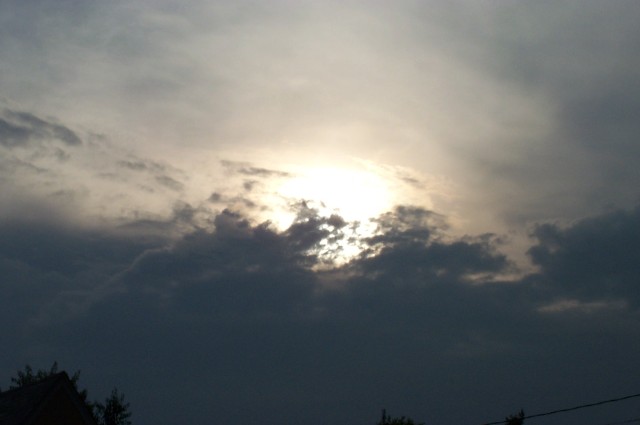 According to Channel 10 Late News about 45 seconds ago, researchers at the University of New South Wales in Sydney have identified a gene that is directly linked to depression. Interesting. Let's hope I can type all this stuff down before I forget it!

The study was carried out over 25 years and shows a direct link between a specific gene and feelings of depression. While the gene doesn't cause depression, it can trigger it when give the right stimulus, such as a negative life expereince.

It showed that when people without the specific gene encountered difficulty in life, 30% became seriously depressed, compared to a whopping 80% occurance in people with the gene.

The good news, it is treatable. I'm looking into it.