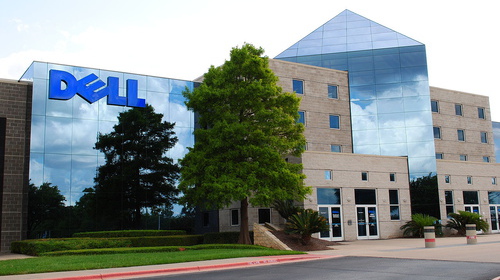 When we went through the latest family move, I wrote a ton of posts but didn’t finish any of them. Here’s one from March.

“What would I do? I’d shut it down and give the money back to the shareholders,” Michael Dell said before a crowd of several thousand IT executives.

Dell on HP’s plan to stop manufacturing PCs, which they’ve since reversed:

Goodbye HP, Sorry you don’t want to be in PCs anymore..But we do more than ever. How would you say goodbye to HP? ~ Michael Dell

Dell announcing they wouldn’t be selling netbooks, ironically not shortly after that remark about HP:

Dell is [no] longer interested in selling Netbooks–that category of 10-inch class laptops that saw mild success for a couple of years but is now facing a serious existential crisis.

HP on Dell’s decision to go private, rather than shutting the company down and giving the money back to the shareholders:

Dell has a very tough road ahead. The company faces an extended period of uncertainty and transition that will not be good for its customers. And with a significant debt load, Dell’s ability to invest in new products and services will be extremely limited. Leveraged buyouts tend to leave existing customers and innovation at the curb. We believe Dell’s customers will now be eager to explore alternatives, and HP plans to take full advantage of that opportunity.

Photo by Eustress on Wikimedia Commons.