Statistically, numerically, and probabilistically—is that even a word?—having a birthday at the same time as another person or event is nothing special. At best you have a one in 365 chance, at worse 1 in 366. But it’s still fun when it happens.

For example, @Sohuzi on Twitter uploaded this on the 27th: 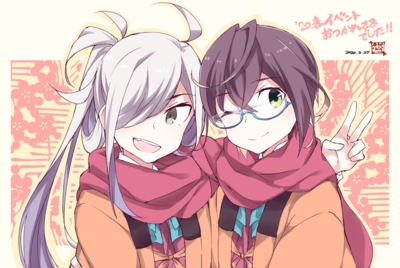 I also learned from editing Wikipedia that several stations on the Nishi-Kyūshū Line in Nagasaki were opened on the 27th of March 1920:

Kaize Station (皆瀬駅, Kaize-eki, かいぜえき) is a train station located in Sasebo, Nagasaki Prefecture, Japan. It is on the Nishi-Kyūshū Line which has been operated by the third-sector Matsuura Railway since 1988.

1988 is only a couple years off being the right year too. Here’s a photo of the station taken by Atsasebo and put on Wikimedia Commons. 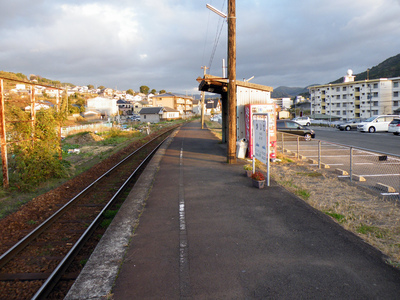