A real friend of the Rubenerd Show Dave has officially changed hosts for his phonographic weblog… stupid spell checker…. his photographic weblog. You can now find him at http://davesphotogallery.blogspot.com/.

He's got some amazing shots there. Be forewarned though, you can spend a lot of time looking through it when you're supposed to be doing work! 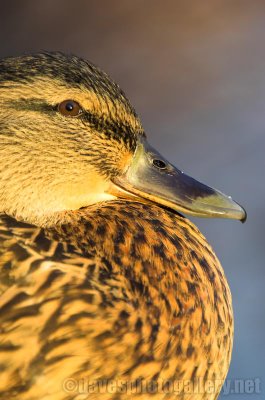 For my 21st birthday my father bought me a Fujifilm Finepix S9600 "prosumer" camera; it looks much like an SLR and is a similar size but the lens is not interchangeable. That didn't matter though because the lens on this camera was very nice, miles better than any of the stock lenses that came with the entry DSLRs such as the Canon 350D. My dad and I calculated that to get a entry level DSLR with an extra lens that had the same level of features and range would cost more than double. For someone with my budget, it was perfect, and it took Compact Flash which is still cheaper per mebibyte than SecureDigital.

I had it for about a week before someone stole it from me while I was sitting down at a coffee shop in KL. Granted I guess the bag I had it in was a pretty expensive looking thing, but still. So it's back to my four year old 3.2 megapixel Lumix DMC-33 for a while again :(.

Fortunately I did manage to get some really beautiful pictures in Putrajaya the night after my birthday… that reminds me I need to upload those! Watch this space.