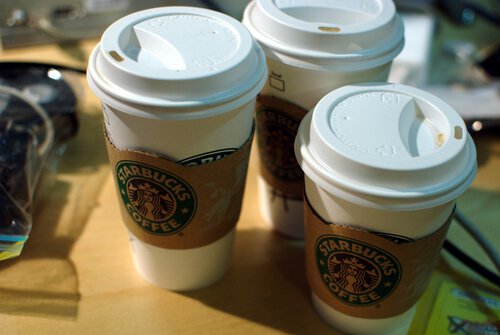 Well today in Java we learnt how to throw our own exceptions. Because Exception is an inherited object of Throwable rather than just a primitive or a pointer we can create our own Exception objects for circumstances where we want Java to treat an event in the same way as an error.

As I think back to programs I've written in the past in other languages this could have been quite useful! Do Ruby and Python offer similar capability?

The main question I had that I didn't have time to ask in the lecture though was what the "better" or more correct way to use this in Java is. Are there circumstances where you could use such a technique but it would be a cheap shortcut rather than writing robust code? I suspect for all the usefullness that could be derived from this, it could also be easily abused.