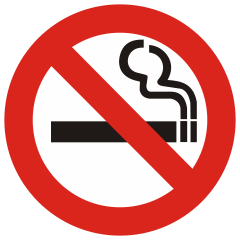 Sitting at the Boatdeck Cafe in Mawson Lakes this morning for breakfast (I know it will shock you to hear I was there) I overhead the following conversation between two women justifying why they started smoking cigarettes:

Fair enough. I've never attempted to inject myself with anthrax, so it wouldn't be fair for me to say I hate it. Could I get around this restriction by being more flexible with my language by saying I loathe it instead? Or detest it?

In related news, it's a good thing they ban smoking in cafés here. Not that I personally have ever smoked in a cafe and therefore it wouldn't be fair for me to say I hate it apparently!