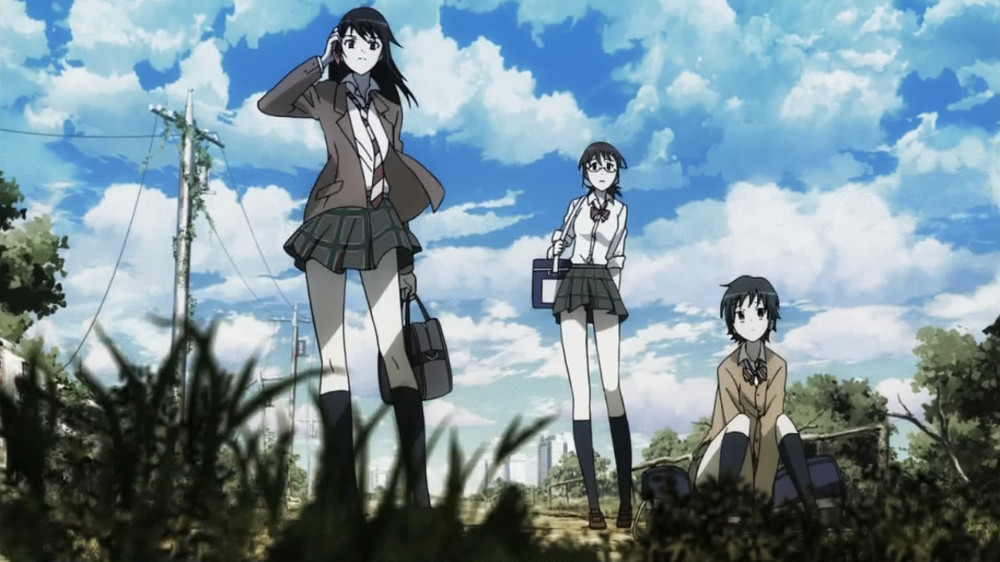 After what I would personally consider a few mundane seasons with a couple of standout shows, this year has had some really great stuff. You’re free to disagree, just as I’m free to ignore you.

Today though, I wanted to talk about Coppelion, from the perspective of someone who had his interest piqued to such an extreme he dreamed about it. Specifically, I dreamed I was being chased by a rabid wolf through a dystopian cityscape that oddly enough had phone reception. 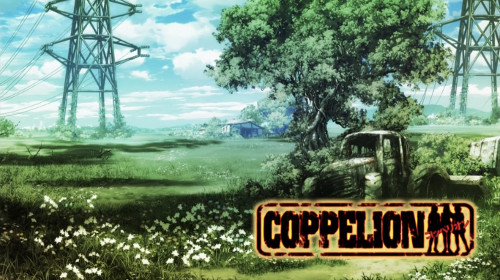 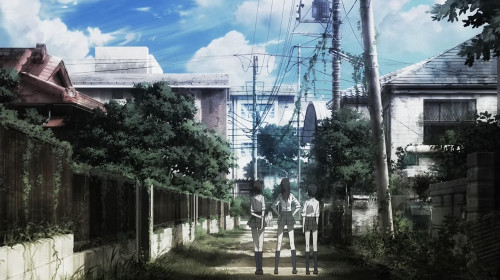 As I’ve previously blogged numerous times, I’m a sucker for scenery. This is one of the reasons I find anime so compelling; the level of detail artists put into the scenery of shows is often nothing short of breathtaking. Whether that makes me shallow for appreciating a series for its art is something that you’re free to disagree with, as the first paragraph instructs.

Set in a future (or present time, but an alternate dimension… damn it Sliders!) where Tokyo has been besieged by radiation, Coppelion is the story of three girls roaming around the abandoned city in search of survivors. Without giving the plot away, we’re told they’ve been genetically bred to survive the high levels of radiation, which allows them to eschew (gesundheit) those inelegant hazmat suits in favor of terribly short skirts. A far more practical form of attire, I’m sure. 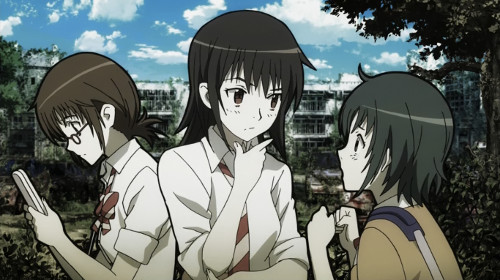 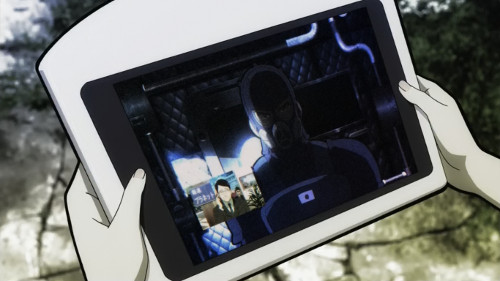 Jokes aside though, it raises some interesting questions, and I’m genuinely intrigued by the universe they’ve set up for the characters. As a science fiction nerd, I can imagine several avenues they could take this story, though I’m hoping they buck the trend of anime of late and throw us some curveballs. The radiation is actually a virus formed by aliens that dies in the presence of rhythmic Mongol chanting. The lead characters are manifestations of the virus themselves. The city they’re exploring is a delusion brought on by radiation in the city… did I just blow your mind?

For those of us who haven’t read the manga, we’ll see how formulaic a series this is soon enough. As with all shows I watch, I give them the benefit of the doubt for at least the first six episodes. So far I’m liking it, including the art style. 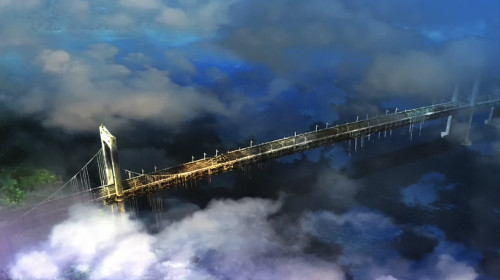 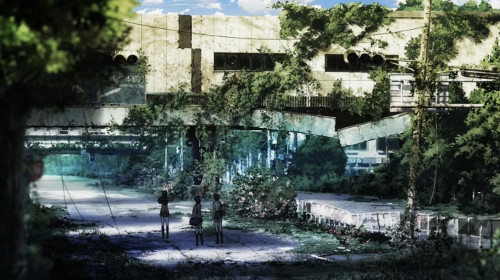