I had a text file in nvALT titled iOS Apps that hadn’t been edited since 2013. It contained two words: Cookie Dozer. Wait, what?

So I looked it up. It was a mobile game released in 2012 and according to the developers was the #1 app in Japan, the UK, Hong Kong, Macau, the Netherlands, Taiwan, Malaysia, the Philippines, France, Belgium, Denmark, and Indonesia. I have no recollection of it whatsoever.

Here’s a screenshot from the App Store: 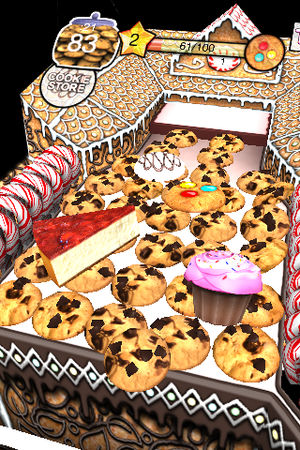