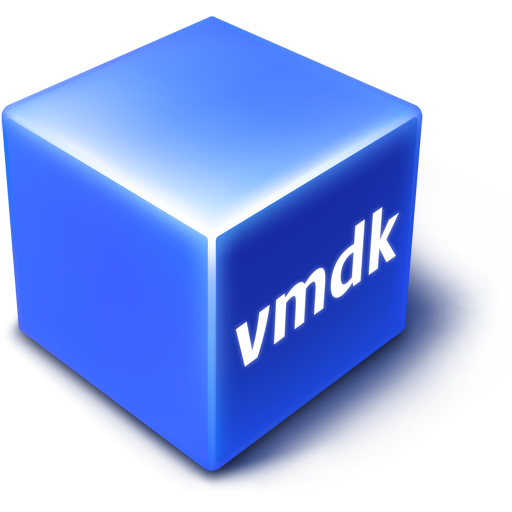 So I needed to convert a VMware vmdk image to a raw disk image. Knowing qemu-img could do the task, I did as per normal:

It then proceeded to tell me:

My computer may be a lousy liar, but at least she’s nice. As for the earlier problem, the solution was to upgrade QEMU to 2.1.0. Running the command after this resulted in an image I could use.

As an aside, you you can even use this shorthand: