Karl Jobst’s series of SimCity 3000 tips are almost twenty years old, but I still pick them up and learn something new. Here’s his comment about subways in his Transport Department FAQ, emphasis added:

When you’re building a subway station, it must be next to, or directly above a subway rail. If you place a subway on top of a subway, the subway doesn’t just reach a dead end. If you place subway rails on the other side the trains will just move through the station. Not as many people use the subway as they do normal rails, don’t ask me why, they just don’t. When building a subway station, I suggest building it away from a train station.

That jibes—jives?—with my experience as well, particularly with industrial zones that seem to not use subways at all. I used to save a ton of money specifically to build subways, but my most recent cities have all used above ground railways extensively, for two reasons:

These days I tend to leave subways for CBDs, or where there’s a land crunch. In my redesigned Craterville I terminated railway lines before my high density commercial district, with Subway-to-Rail connections at the edge. 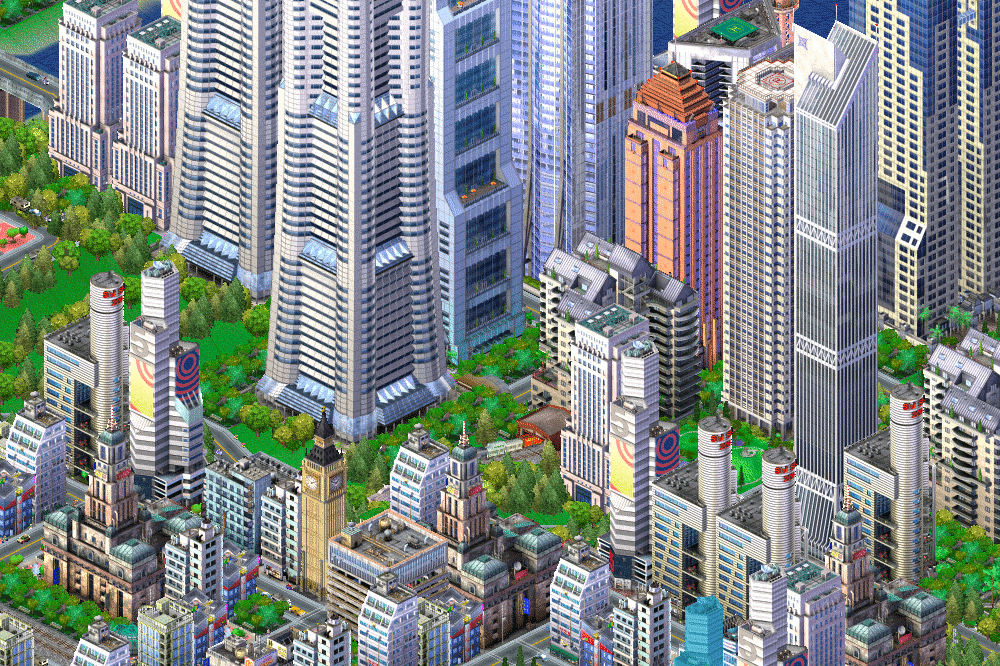