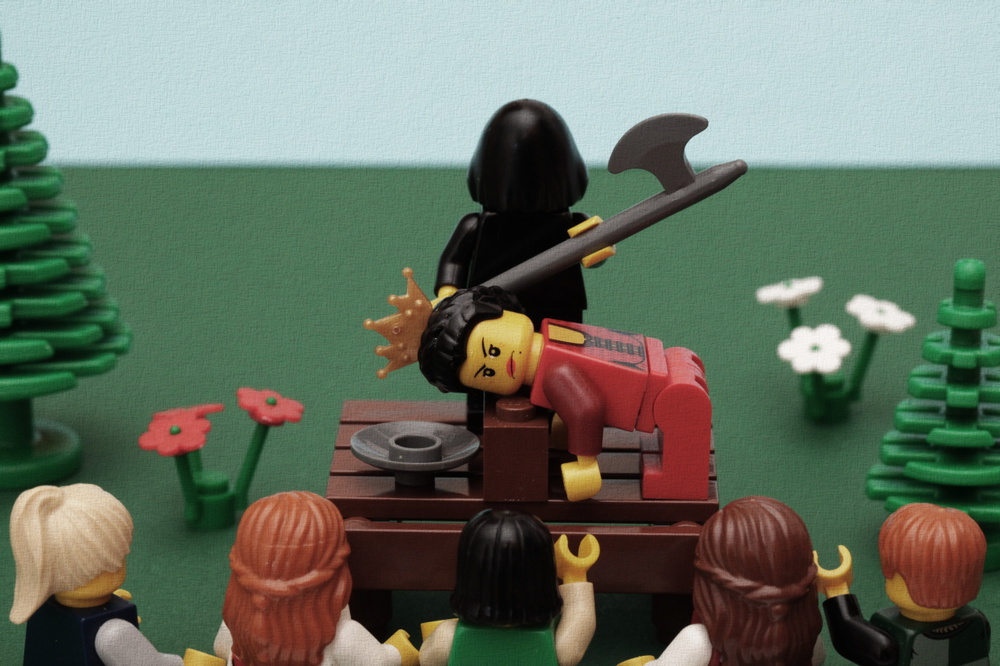 TL;DR, but here’s BoingBoing’s excerpt from a crazy new report from the “Commission on the Theft of American Intellectual Property”.

Additionally, software can be written that will allow only authorized users to open files containing valuable information. If an unauthorized person accesses the information, a range of actions might then occur. For example, the file could be rendered inaccessible and the unauthorized user’s computer could be locked down, with instructions on how to contact law enforcement to get the password needed to unlock the account. Such measures do not violate existing laws on the use of the Internet, yet they serve to blunt attacks and stabilize a cyber incident to provide both time and evidence for law enforcement to become involved.

Locking people out of their computers and requiring a call to access files isn’t new. More brazen malicious hackers have been performing ransomware attacks for years, ranging from simple fake password screens to encrypting files with a key that must be bought.

It seems breathtaking that an industry would find this to be acceptable behaviour, right?

There is precedent though. Certain operating systems require activation after a defined period of time, and failure to let your legitimately purchased copy of software phone home can lock you out of a system. The good news is failed product activations can be fixed by talking with an overworked call centre employee. Maybe.

This action by the entertainment industry is far more akin to ransomware, where they’re actively installing malicious software that must be removed with a key, and without the user’s knowledge. It’s a brazen attack against customers, and I’m unconvinced of their claim that it’s legal.

The consequences are terrifying, and speak to an industry run by people with either a breathtaking lack of understanding about how computers work, or an even scarier lack of empathy. Imagine if a false positive was made on a system at a hospital, or a nuclear facility, or on a computer someone needs access to urgently. What about people who’s livelihoods depend on their computers?

This is the worst kind of nonsense, and I hope it gets an arrow to the knee face before it sees the light of day. If it does ever get implemented, may it receive the same warm reception Sony’s rootkits did.

Photo above by [pasukaru76 on Flickr](https://secure.flickr.com/photos/pasukaru76/5580195276/), found through the same BoingBoing post.