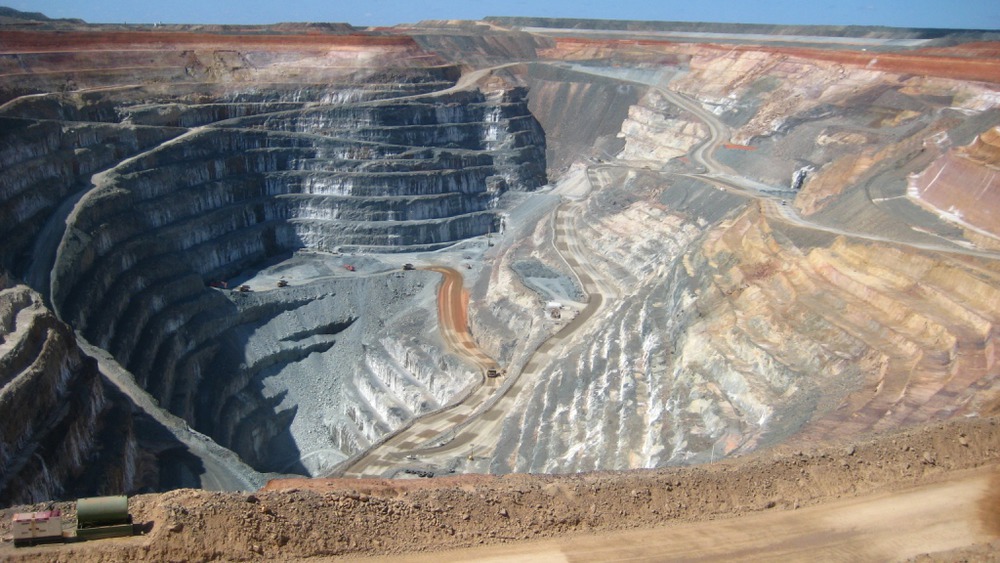 The government, selling its budget:

Joe Hockey has told New Zealand that there is no crisis in the Australian
economy, nor is it in trouble.

The treasurer also made no mention of the "budget emergency" he and his
government referred to when justifying their unpopular budget to Australians.

delivered a $6.5 billion hit over four years to the budget bottom line.

And how did they pass it?

after striking a compromise with the Palmer United Party

Remind us again who runs that party?

And if ever there is a conflict of interest, it is this one. How is it possible that you can have a coal billionaire voting to vote down a mining tax?

Featured image of the Sunrise Dam open pit mine by Calistemon.