Remember the ribbon? There was such furore from users and interface designers when it was announced with Office 2007, not least because it replaced text with inscrutable little icons for everything, and took up precious vertical real estate right when the world was going to widescreen displays. But over time we all came to tolerate it with the abject resignation one feels having fought head winds long enough.

To be fair, I don’t use Windows beyond VMs for games and BMC access, so this no longer applies to my little bubble. Office for Mac is inferior in many ways, but MacOS’s enforcing menubars is still a welcome relief in 2018. 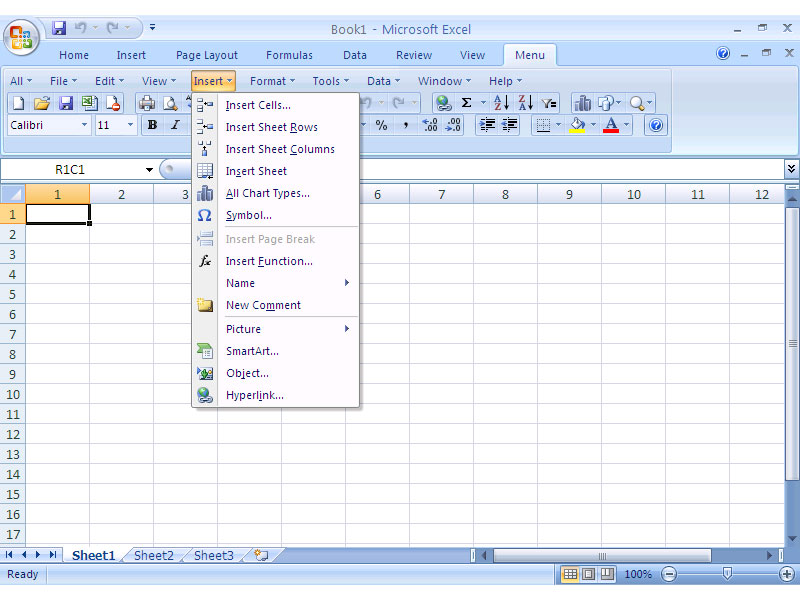 But anyway, I didn’t realise someone took the next step after complaining about this UI regression and did something about it. Introducing the Addintools Classic Menu for Office 2007: