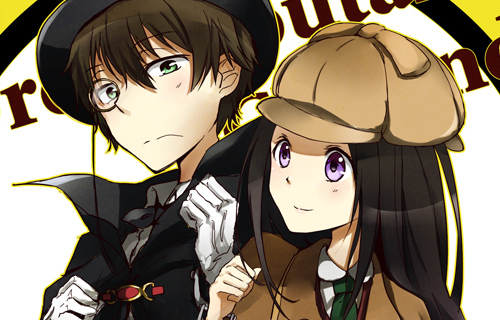 This is good news, right?

Image of Detective Oreki and Chitanda by 紫木れゆ on Pixiv

It didn’t used to be this way, Smithers

I've pointed out here before that Chrome didn't include Do Not Track, the HTML header that establishes a user's wish not to be tracked. I said it was unsurprising given Google is an advertising company, but it was still disappointing given how many people are using their browser.

(As an aside, the most common retort I read is that DNT won’t block all tracking, so it’s useless. If it was so useless, why was Google afraid of including it then?)

It wasn't all bad news though. When Apple, Mozilla, Opera and Microsoft were actively working towards a standard and implementing DNT in their browsers, Chrome users could install a plugin to do the job. I suppose, in the same way a user could install an ad blocker to hide Google's primary source of revenue. Again, you can empathise with Google's position.

To put this into context though

If you're worried about tracking, I'd question using a browser being pushed by an advertising company. Still, to Google's credit they've finally announced they're including Do Not Track header support in Chrome. I applaud them for this. Sincerely.

For some perspective however, Google's DoubleClick still requires users to store an opt-out cookie on their machine to prevent tracking. Plugins like Beef Taco can assist in keeping these persistent, or you can simply whitelist cookies only from sites and services you trust. Not logging into Google anymore has really helped with keeping their cookies off my machines!