Speaking of things that happened on my birthday, Clara and I watched the Chaldea Broadcast System livestream a few days ago for our beloved Fate/Grand Order mobile game. If you’re going to be stuck at home for months at a time, might as well continue to follow your fandoms.

First we got some background on Nero’s adorable UMU! catchphrase. It was in the Japanese version as a regular exclamation she used, as opposed to a regular expression. The translators didn’t feel they couldn’t faithfully reproduce it for the North American version that we play, so they kept it. I’m glad they did. 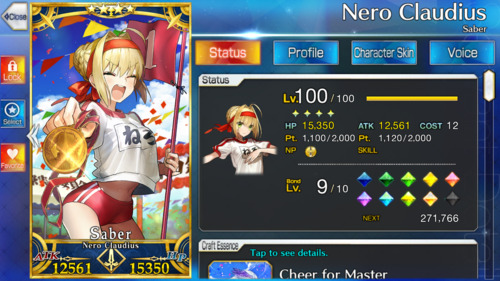 For players like us that have been here since the start, we’re finally getting some pretty new daily summoning bronze craft essences. I’m sure we all long since maxed ours out and had been burning them for quartz or similar; I managed to get my Imaginary Element and Formal Craft fully levelled up merely by feeing them a steady diet of these wheaties. 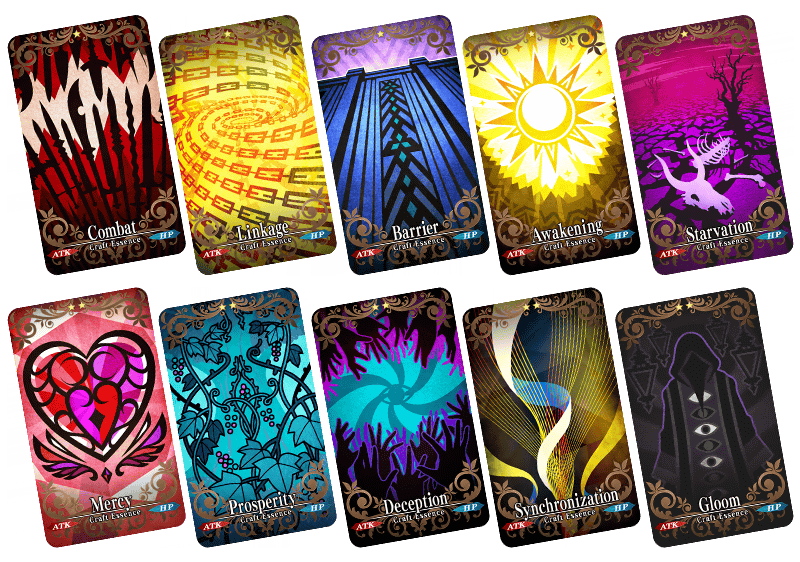 Best Kouhai Mashu had her NP art tweaked; I was excited but it was more subtle than I was expecting. Which you can’t say for the new Artic Mystic Code Chaldea uniform, designed “in anticipation of the wearer encountering extreme cold” according to the site and on-screen graphics. Clara and I hope her skirt comes with magical invisible leggings: 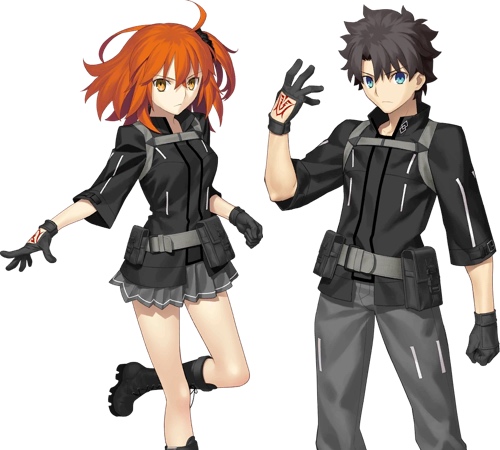 Now to just finish the Epic of Remnant stories, I’m sure there isn’t much more to go, right? Checks phone…