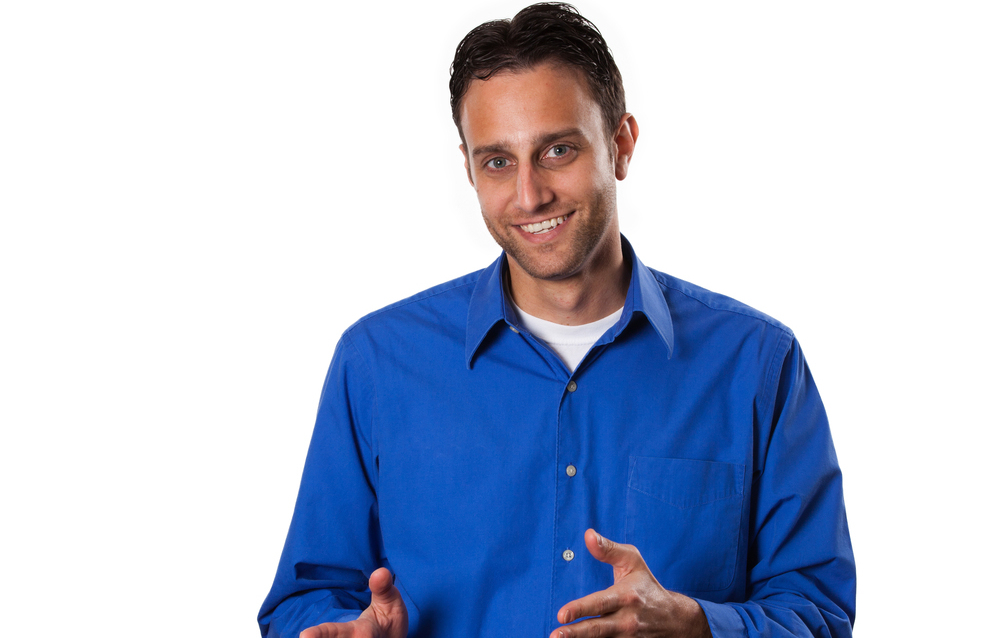 I've been listening back to older episodes of the Accidental Tech Podcast, and episode 41 is now among my favourites. If you're not listening, Casey Liss joins Marco Arment of Build and Analyse fame, and John Siracusa of the former Hypercritical podcast.

Earlier in the aforementioned episode, Casey made the following comment which I think ties back nicely to some of their more recent discussions:

I feel like I'm getting to the point, where everything I post, anywhere, in any capacity, is met with a million silly critiques. And, it gets annoying and it gets frustrating, and a lot of times I want to engage [..] but I'm trying to get better about not engaging.

Casey is one of my new favourite podcasters. His reasoned, diplomatic responses to the crap he gets in his newfound fame are admirable. Plus, as an Australian who grew up in Singapore, I think his accent is adorable. If I become him when I'm his age, I know I'm doing something right.

But I digress. I'm not at the level of celebrity that Casey is, though the same feelings started to hit me in the last few years.

As I approach my eighth year on Twitter, the service has become all but useless to me, mostly because of the oceans of feedback I get no matter what I say. I don't get quite the level of negativity that Casey does, and perhaps that's a function of not being as internet famous, but I do get some, guaranteed. Additionally, if I don't reply to every response in a short amount of time, people construe that to mean I don't care about them, or I'm ignoring them, neither of which is true.

Along with spam, this was the primary reason I turned off blog comments as well. As I lamented last year in that post, if you say anything in a public space, someone will find something to complain about. You could post a solution to world hunger, and someone will tear you to shreds because you use the word "beverage" instead of "drink".

Yeah but why did you do XYZ instead of ABC?

In a related context, such negativity can also extend to areas where you've written something positive or otherwise airtight. In these circumstances, people feel compelled to ask why you would ever want to do something.

When I was all happy with a technical solution to an obscure problem, such feedback would bring me down to earth faster than some of my many trips to the floor. This was the logic behind my why post, which I will refer such people to henceforth, and encourage you to do so if you find yourself in a similar situation. Because, heaven forbid, you learn something that helps yourself or others.

It's enough to drive you away from wanting to blog, or podcast, or write, or paint, or do anything creative. I just want to start playing Critics by Ben Sidran, or Michael Franks' The Critics Are Never Kind.

Ultimately, I realised two things which made dealing with this far easier. One, pedants simply lack the empathetic perspective to relate to how and why people have thoughts. Secondly, there will always be pendants who derive pleasure from poking trivial holes in our ideas, while missing the context and greater point entirely. It's what people do when they have nothing constructive to contribute.

To Casey's credit, he seems to take it far better than I do! If you deal with regular pedantic feedback, I'd love your thoughts. How do you cope with it?

♫ The critics must earn their keep.
By using pedantic words;
Words never heard.
With razor sharp wit;
But who gives a sh… ♫