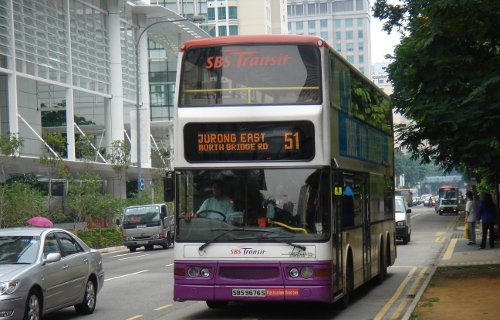 The folks running the Bus Eireann Deals Twitter account asked people this evening to trial their new alert system and provide feedback. This post is a response to said request.

Let me just start by saying I'm so thoroughly disjointedness disappointed (dang this Firefox spell checker is hopeless!) with their service I could harpoon an Attitude Chicken. Wait, Bob Geldof is Irish isn't he?

I tried three buses, read that three buses and the service couldn't even find them, let alone give me timetable or fare information:

When we were in Ireland the weather was so bad we kept hearing how Bus Eireann were having to cancel services. We almost booked a bunch of trips with them, whew!