I love my little HP Microservers cubes, but they’re starting to show their age. They’ve performed admirably over the years and taught me everything from Xen and InfiniBand, to Minecraft and Plex. But I’ve extended them well beyond what they were designed for, and they’re loud when under the concurrent loads Clara and I subject them to now. I also want some better performance for media transcoding, and CPU features like AES-NI for encrypted storage. In the words of Gough Whitlam, it’s time.

I enjoyed building my game machine more than the games I ended up playing on it, funnily enough, so I decided to channel my interest into building a new homelab server again. The first spark came from seeing a few generations old workstation Supermicro board on Gumtree for peanuts, and rediscovering the majesty of the Antec 300 case. Suddenly I was down the rabbit hole again researching the best parts for the dollar for this new machine.

This is what I’ve cobbled together over the past few months for far less money than I would have expected! All are refurbished or second hand except the CPU cooler and power supply. 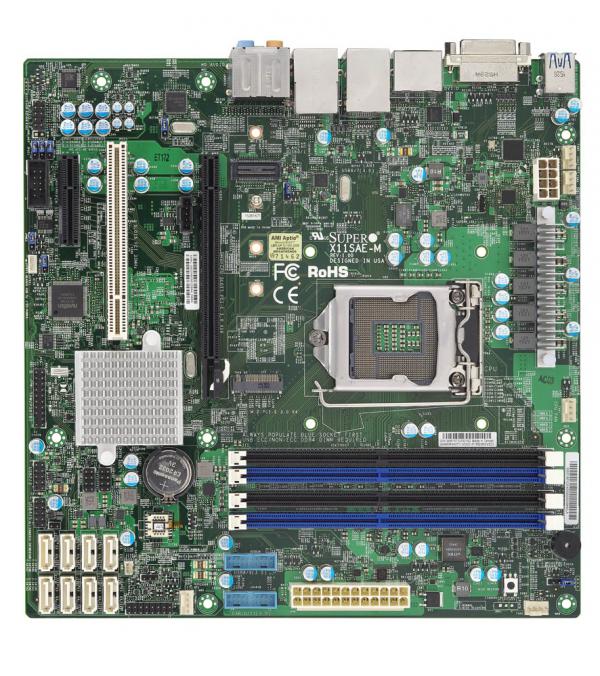 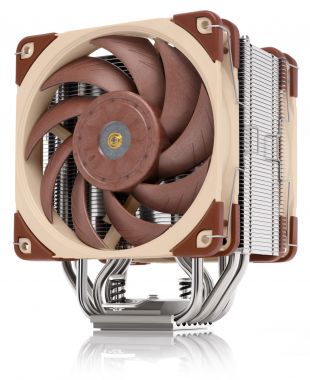 And on the software side: