Years ago I was listening to the radio, like a gentleman, and the soft-spoken Singaporean DJ Brian Richmond came on between songs to announce that “here’s a song by a guy… who’s never been to Kathmandu”. That deadpan delivery still cracks me up. 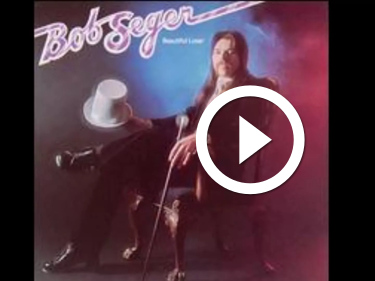 Speaking of cracking up, Bob Seger must surely have delivered one of the greatest versus in musical history:

I ain’t got nothing ‘gainst the East Coast.
You want some people… well they got the most!

He could be talking about the US, Australia, the PRC… a lot of places, now that I think about it. I did like wandering around East Coast Park in Singapore, though the population isn’t concentrated there.

(Update: Looks like my video embed script didn’t like the aspect ratio of that song. I’m going to leave it; I think the weird skew and positioning is fitting).