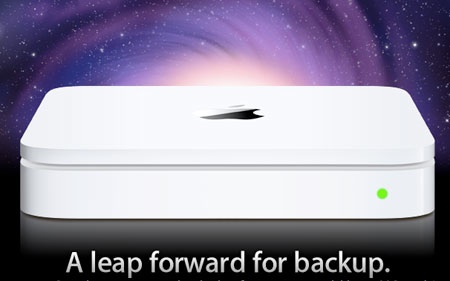 That wasn't quite the "time capsule" I had in mind…

Having spent the better part of the afternoon and evening here working on fixing broken links caused by my recent abrupt domain and webhost move, I encountered a potential problem to do with posterity. All the world's problems pale in comparison to it you must understand.

The problem was, internal links between posts on my blog here that were created before the move pointed to addresses at the old URL. With some SELECT REPLACE requests to my MySQL tables here I was able to change all these links from over five years of posts to point to this new domain (well actually this domain is older than the one I moved from, but that's beside the point).

Once I'd cleaned up these links though, I started getting carried away. I started converting some categories to tags that these older posts had assigned to them, then I started optimising some of the images they contained and reuploading them. Previously I had also added header images and text explaining the context in which old posts were written, and I replaced one entire post from late 2005 with a grilled cheese sandwich I had cooked but dropped on the floor and was subsequently reluctant to eat.

So here's what I got to thinking: Is it really right to be doing this? I've been reading a lot about the concept of a digital dark age (Wikipedia) where original material gets lost online because it's in a constant state of flux and some material inevitably goes offline never to be seen again.

With this in mind, should blog posts be treated as time capsules? As in, when you create a blog post and publish it, to be honest should they never be changed? In my case I didn't change any of the content per se, I just changed the links and optimised the images, but the text and the images themselves are the same. I know plenty of my earlier posts have spelling mistakes and the images aren't aligned correctly, but I haven't felt right changing them. As far as I care, posts from 2005 were written in 2005 and look the same as they did in 2005.

It's funny how ideas and quandaries that seem really important when they're floating around in your head seem extremely important, but when you explain them by writing them out on a blog post they seem so utterly ridiculous in their irrelevance.