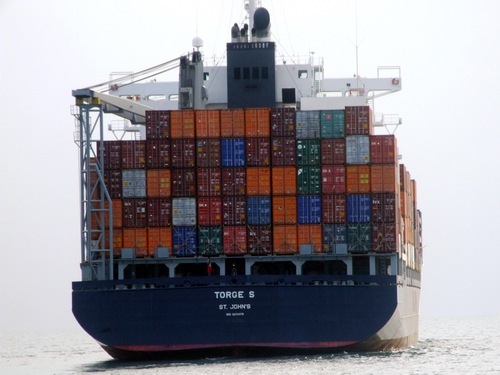 This article from the BBC makes a valid point, many export driven economies in Asia shouldn't expect to develop further by relying on this model indefinitely, at some point domestic demand needs to pick up.

What bothers me about this article and with so many economists and analysts in general though is the assumption that GDP growth automatically equals less poverty. It doesn't. Economic growth measured by GDP per capita is not the be all, end all solution to lowering income inequality and raising average standards of living, and it never has been.

Every country (and in many cases different regions of the same country) has different circumstances and the same economic policies for one won't solve the issues of another. But only attempting to address GDP growth on paper (many provinces of China are infamous for inflating their growth figures) for any of them won't address the specific issue of poverty.

Countries must restructure to focus on domestic demand as they grapple with economic chaos, the banks’ annual meeting in Indonesia was told.

The downturn is set to keep tens of millions of people trapped in poverty.

“Already there are signs that domestic consumption is remaining strong in Asia and may well lead the way out of this downturn.”