Clicking the link from Joel Housman's Twitter feed, I arrived at one of the greatest weblog posts of all time, entitled I'm Sorry: 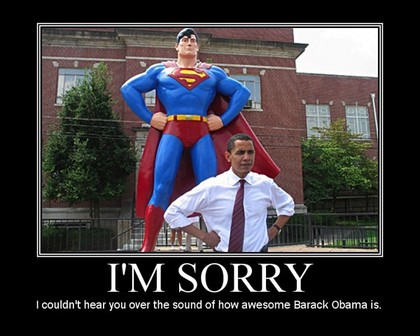 Barack Obama of course is one of the lead candidates for the Democratic party in the United States along with Hillary Clinton, the primary opposition to the Republican party of whom George W. Bush is currently serving with. If I had any say in American politics I'd be voting for Obama all the way :-).

The post reminds me of a photo of my favourite Aussie politician Bob Brown of The Australian Greens seen here having his awesomeness adjusted! Bob Brown for Prime Minister!! 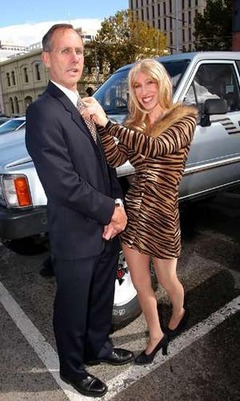