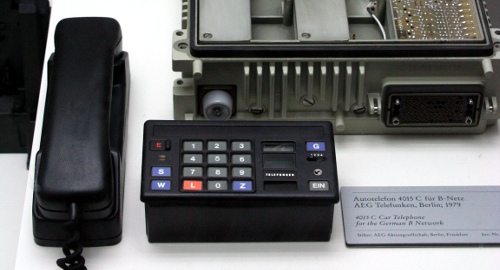 This post on the Australian government's plan to "streamline" piracy controls" would seem far more authoritative if I picked appropriate images to accompany it.

(Unnecessarily pointless photo of a 1979 car phone by Ben Franske. Get it? Media cartel? Media Car… tel? Media car… telephone? I thought that was funny).

Always on top of such matters, Renai LeMay has reported something that should send chills down every Australian who access the interwebs. You'll want to be sitting down for this, or at least resting on one of those arse cushions they mount on the side of the refurbished Tangaras. Mmm, squishy.

There are three key parts to this.

I already said that.

It's been said a million times already, but imagine for a second that these media cartels (calling a spade a spade) spent as much time and effort on making it easier for consumers to legally purchase their content. As it stands now, while some people are cheapskates and would never pay for content, I'd argue most people "pirate" content for convenience and due to a lack of access. 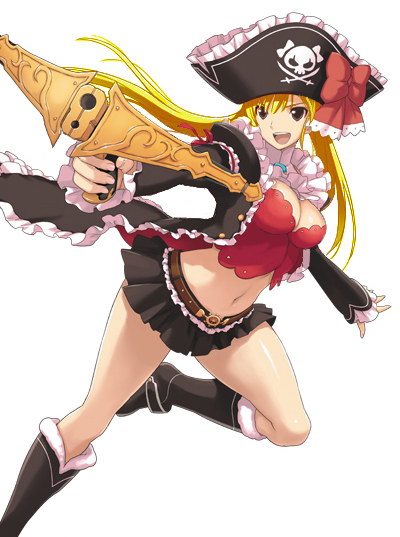 Secondly, I'm pretty sure most so-called pirates don't look like that. If they did, they'd be raking in far too much money from cosplay competitions to perform such things. Most likely, they'd be getting other people to do it for them on their behalf, once they realise the DVD they legally purchased can't be played in the media player they legally purchased because of some draconian digital restrictions management.

Thirdly, I'm not a lawyer so I can't comment specifically on whether such moves are unconstitutional, but I find it incredibly offensive that being accused ("allegedly") of a crime is enough to to involve judges and the law. The Stasi of East Germany and The Party of 1984 are calling, they want their methods back.

Of course, this is only the tip of the iceberg. Mmm, ice kachang. That reminds me, I'm hungry.

With the the draconian ACTA being taken seriously in several countries including Australia and Singapore (so much for my backup living plan!), we can only expect more of this nonsense in the future. A sobering thought, huh?