It's past the stage where we can laugh and call Senator Stephen Conroy a hapless, bumbling boob who espouses Ted Stevens School of Internets ideals, it's time to start acknowledging him as a grave and real threat to the privacy and security of Australians.

After indigently pushing through with plans for his brainchild mandatory internet filter, Senator Conroy now wants internet providers to log their customers internet usage including sites visited and emails sent, in a similar vein to the WiFi hotspot record keeping proposed in Europe. Once again kudos to ZDNet Australia for their excellent coverage of this.

When arguing against the proposed internet filter, I figured even if the ethical and legal questions were legitimate they were superfluous given such a system would simply fail technologically. I joked on Twitter that it was like arguing the ethical and legal qualms with having lead balloons. In this case, allow me to briefly indulge.

I'm not a lawyer and I don't play one on TV or Twitter, but I have to think there are some serious laws being broken here, and at least a few United Nations charter thingys. Whatever happened to those quaint ideas that you're innocent until proven guilty and that you need probable cause and authorisation from a judge before you can start intercepting a private citizen's communiqués?

It seems far fetched, but this is no different from the government deciding they'll start opening and scanning all snail mail, recording phone calls and photographing smoke signals. Some tin foil hat wearers say such things are already happening, but for those of us without the self esteem to be seen in public wearing such things it certainly seems like yet another thing to be genuinely worried about.

Okay now that stuff is out of the way, time to move into the area that pays my bills and I like to pretend I know something about. 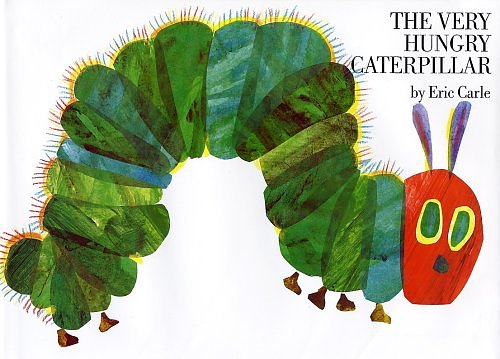 I usually vote for The Greens but their preferences go to Labor. The conservative Liberal and National parties have issued nothing other than off the cuff remarks and certainly no thorough repudiations of these draconian policies. It's become cliche to say we'll vote for the lesser of two evils, but what do you do when both parties are evil?

I think on election day this year I'll just quietly sob in the corner of my room with a big tub of ice cream and watch some moeblob anime. That is, if the latter is still available and wouldn't flag me as a suspect.