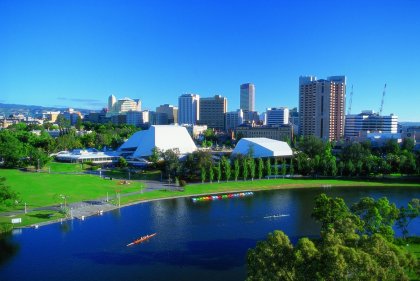 Just don't look at the flag diagram, they got the Union Jack wrong. Which I guess if they were going to stuff up one part of the flag that bit is okay ;).

And don't forget on their behalf: nous ne sommes pas responsables du contenu des sites externes. Isn't it funny I can get the gist of that sentence without speaking a lick of French?