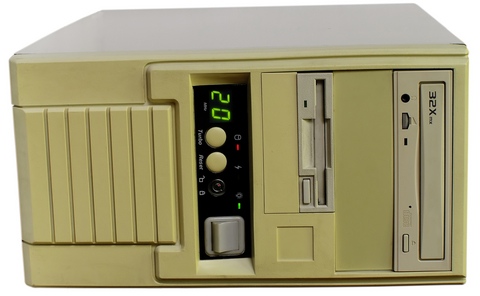 I haven't done a good ol' fashioned Jim Kloss inspired rant here for a very long time, and this evening's tutorial class gave me the motivation again to pen one!

So today in class we were performing a nice, generic discussion on information systems. The example our subject co-ordinator chose was the NBN, or the Australian National Broadband Network.

Our tutor had some choice words for it. He claimed it was far too expensive, and that it was unessisary in light of broadband connections that are good enough and do everything we want to right now. He cited wireless as a more cost effective and viable alternative, and that only major hubs like hospitals should be connected with fibre.

He (and his apparent idol Tony Abbott) was absolutely correct.

There is no point implementing a national power grid whatsoever. It would be far too expensive, and is unnessisary. We have existing gas lines, and gas powered stoves and lights, both of which would be the only things we'd ever use this newfangled electricity for anyway. You don't even need to have a gas pipe, you can get it "wirelessly" with canisters. Power cables should only be linked to major hubs like hospitals.

Hippie concepts like "future proofing" and "not knowing what we may use the infrastructure for in the future" are nothing more than petty money grabs. And WiMAX will solve everything, and in a cost effective way.

Can you imagine if we'd had people like that at the turn of the century when we were implementing our power grids? People back then had no idea we'd be using their connected electricity to power refrigerators, let alone computers that would be connecting us to the rest of the world. The point of fibre isn't to provide faster internet (though that would be nice), it's about giving us a framework for the future. A framework other countries have already had for decades. And even if WiMAX were a viable alternative, has he not heard the financial disaster stories about it?

This, from a tutor at one of Australia's premier technology universities. Thank heavens my other teachers have all had other views.

The cold hard truth is Australia is not at the same level as other developed economies today domestically and in our international connections, and we risk slipping even further if we don't get serious and think long term, rather than relying on these nonsensical band-aid wireless solutions which we can't even get working reliably today.

I'm used to living overseas and would be more than happy to go somewhere else if our telecommunications infrastructure continues to crumble at the hands of short sighted people, but others have an understandable attachment to their homeland and would rather not have it become irrelevent.

I guess my economics teacher was right. Countries, like companies, export products they're optimised for. For Australia, we dig stuff out of the ground and put it on barges, heaven forfend we try to do anything more.