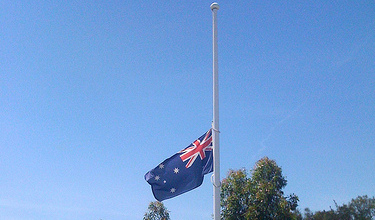 It just keeps getting worse.

Australian customs officers have been given new powers to search incoming travellers’ laptops and mobile phones for pornography, a spokeswoman for the Australian sex industry says.

This internet filter, our delapidated IT and communications infrastructure, refusal to classify mature games… all this from a supposed free Western society. I have offically lost what little respect I had for my birth country.

As Jim Kloss said on my post on the subject before:

When I'm treated with more respect by foreign officials than people in the country of my citizenship, I know there's something wrong. :/