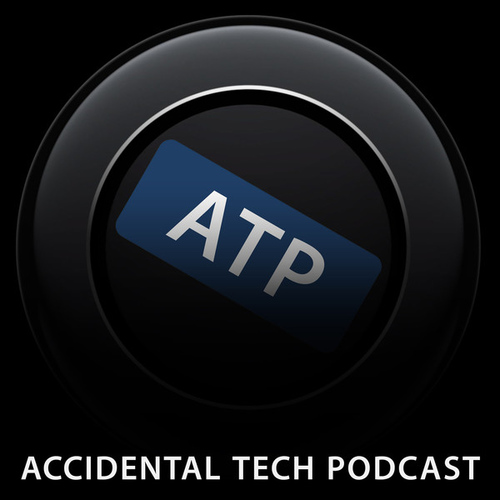 Marco: Git needs a million frontends on it to make it usable [..] even the git commands you use on the command line are front-ends to five other commands doing what you want it to do.

John: Git is not a great example of a user interface.

Marco: [..] version control and distributed version control are already complicated problems. Add to that the creator of Linux making the one he wants to use; Git is exactly what you would expect that to be!