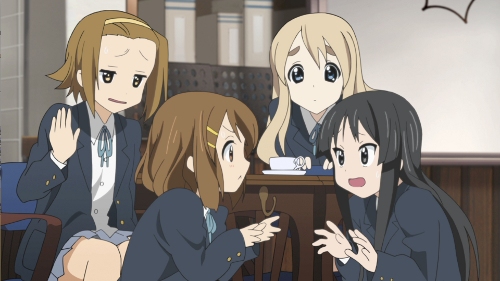 Responding to Bacon5200's article The Moe Menace: A Matter of Degrees:

The issue that’s conflagrating the conflict isn’t so much that moe exists, it’s the concentration in which it occurs. Those pointing out that it has always existed are missing the forest for the trees. There is a huge divide between moe existing in a show, and moe drenching a show from head to toe. The latter is very much a recent phenomenon, worthy of criticism.

If you don't like the latter types of shows, don't watch them. Vote with your viewership and your wallet, that's all there is to it. #ThereIFixedIt.