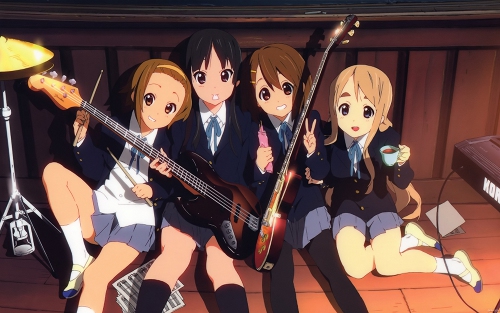 I'll give Brad Rice of Japanator a Steve Jobs answer: yup. Honestly, for its intended purpose/audience its an awesome series. It's like the Seinfeld of anime. And wait for it, the best part is: you don't have to watch it if you don't like it!.

UPDATE: It seems someone on that story already commented about Seinfeld and K-On being about nothing. And here I was thinking I was being so original. Obviously just had a Yui moment! Hah I kid Yui, you're awesome ^_____^;