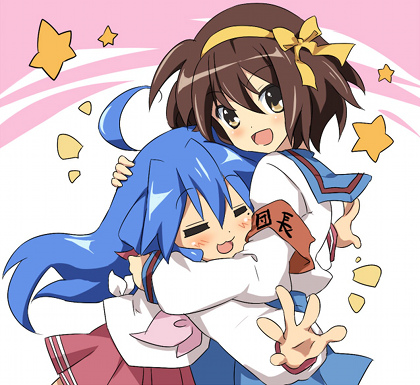 The poor Japanese, can't they live but one month of their lives without having a new Prime Minister thrust upon them? Fortunately I have a solution that I'm confident would work out, and save taxpayer money.

I suppose at this point you expect me to make an anime reference, because Japan is where it comes from. Well firstly I'm shocked and appalled that you'd assume I'm so much of a crass simpleton that I'd see places not for what they are but with sweeping, overt generalisations based on one of their recognisable industries.

I mean, do you expect every post I write about Ireland to mention praties floating in Guinness, or every post that mentions Singapore has to mention teh tarik and PCK? Best in Singapore and JB, and some say Batam? Really?!

Now that we've got that out of the way… we all know Suzumiya Haruhi would make the best Prime Minister.

She has drive, an "unconventional" way of solving problems and getting what she wants, the uncanny ability to make those she despises very uncomfortable, and she created the universe so if anyone were to know what makes it tick, it'd be her. And if she should falter she'd be no more or less effective than any of the six previous post holders, and better still she could just change the universe back to what it was before (as she'd rumoured to be doing so her second series never ends up appearing).

Unfortunately, despite being God she couldn't be the Emperor because of her gender, though as PM she'd wield more legislative power anyway. She could also save the Diet billions over the course of her tenure by having Konata as one of her senior ministers because they'd both be voiced by the one person.

It's pure, unmitigated genius, feel free to let me know why I'm right. Come to think of it, maybe she should come to Australia given we have no good choices in either major party. 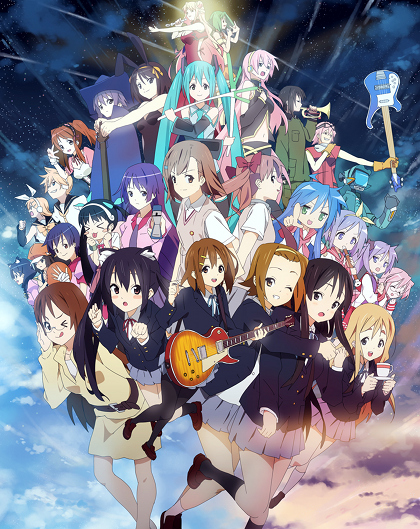