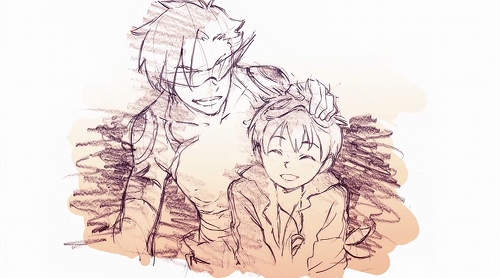 Returning from a university-induced Gurren Lagann hiatus, Gainax gave me an opportune summary clip show to refresh my memory! While most people seemingly hated this episode, I revelled in seeing some of the studio concept art, my favourite of which I included here :) 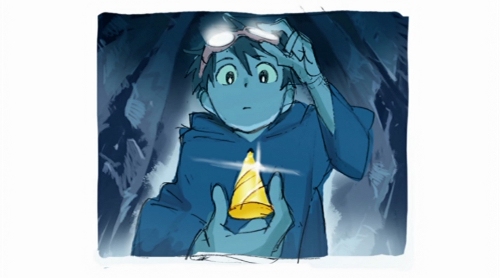 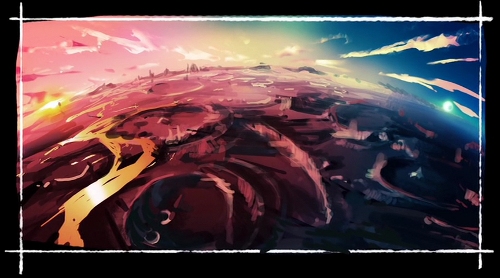 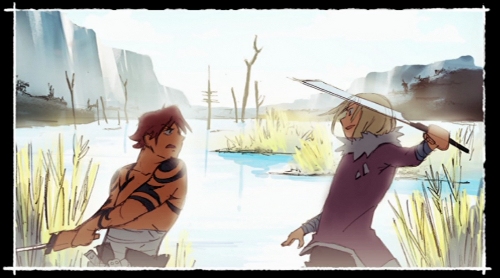 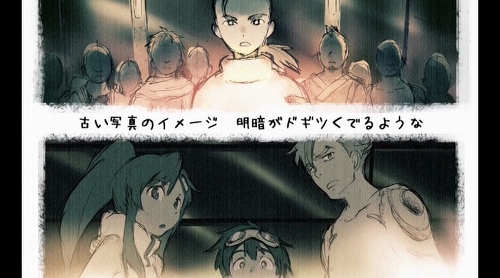 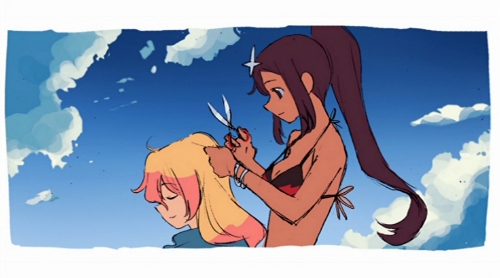 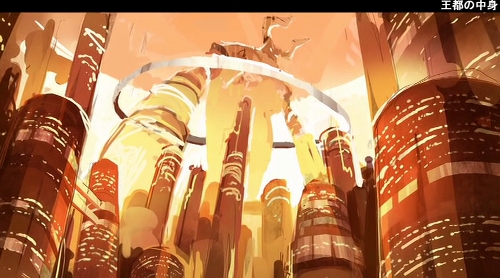 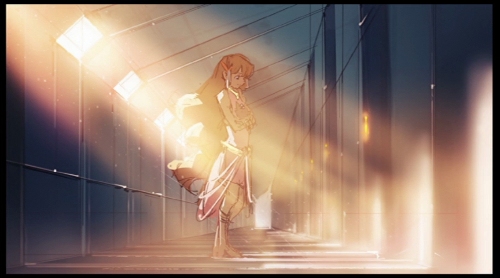