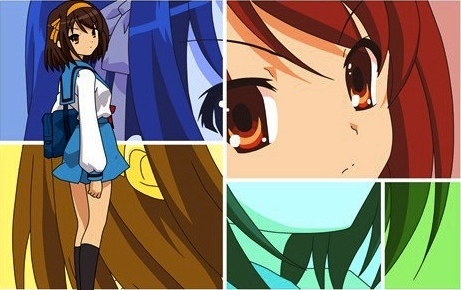 Don't go to Comic-Con or you're a sinning idol worshipper!

Last week in a post titled Comic-con gets a new attraction, PZ Myers reported that the Westboro Baptist Church headed by Fred Phelps was going to picket this week's Comic-Con on the basis that comics are riddled with false gods that won't be able to save you. In Fred's words:

The destruction of this nation is imminent — so start calling on Batman and Superman now, see if they can pull you from the mess that you have created with all your silly idolatry.

I don’t know why they’ve chosen Comic-con; maybe it’s because the attendees are mostly able to tell the difference between fantasy and reality, a grave sin to Phelps.

Now there isn't much love on the net right now for Fred, but he does have several good points. Firstly, 2012 proved conclusively the end of the universe is neigh. Or is that just the Earth, I forget. Secondly, there isn't a more dangerous, evil cross section of people in society than comic nerds, so naturally picketing their convention will be time well spent. They'll all be cured too. 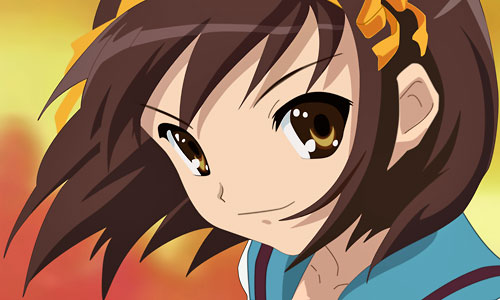 In PZ Myer's next blog post on the subject (Pick your comic book gods) he links to a page highlighting the top ten comic book gods, yet they make no mention of Suzumiya Haruhi. For those not in the know, she is the creator of Life, The Universe and Everything. The answer to The Great Question may be 42, but Haruhi is The Question itself.

A Hitchhikers and Haruhi reference mashup, that's a first for me. Should have put some Dr Who, Gundam and Star Trek in there too I suppose, just to scare people like Fred Phelps even more.

Ah but wait, it's too late! Even as early as 2006 she turned me into a false idol worshipper and invaded my computer! And it was running FreeBSD too, that stuff makes cracking Windows and Linux look like waltzing into a coffee shop and ordering a vanilla latte with extra foam. I'm a goner!

I think I'll stop this post now, she's starting to scare me. That reminds me, I still have my Haruhiism shirt somewhere. As I said, I'm a goner. Maybe Pete or Fred or whatever his name is needs to picket my computer desk.