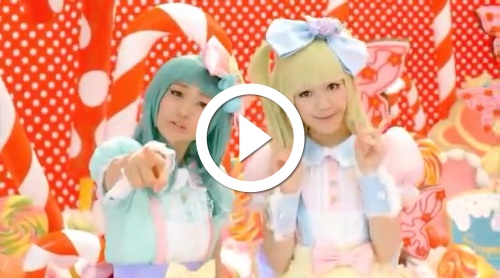 I hadn’t posted a music video for at least a week, and that’s apparently something I do now. So have this AKB48 song that looks as though Kyary was in charge of directing and costumes!

It came out last year, and was the ED for Wreck it Ralph. Still, I had never seen it until Clara showed it to me over the weekend.