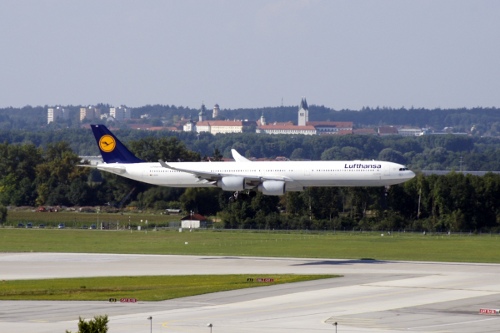 Not the sharpest Creative Commons licenced photo I could find, but the juxtaposition (I really hate that word) of those typically German buildings with the jet was too good to pass up!

If it’s on the Internet, it has to be true

Straight from the Book of Knowledge, having seen it trend on Twitter an hour ago.

With the stubbornly high cost of fuel of late, I'm surprised the A340 wasn't cancelled earlier. The more economical, sleek twin engined Boeing 777 (and to a far lesser extent the A330) has been eating the A340's lunch for a long time now.

It was a friggen long aeroplane

Despite having flown a lot, as far as I can remember I've only been on an A340 once, on a Lufthansa trip to Germany. Lufthansa to Germany, really? Who would have thunk it! It had four engines, but it didn't seem much noisier than other planes I'd flown on.

The thing that struck me when I used to observe planes at the public Changi observation area (I was an exciting teenager!) was just how long the A340 was; photos don't do it justice. Until recently, the later generation A340s were the longest civilian aircraft in the world, longer even than the venerable Boeing 747 that even non-aviation nuts can recognise.

Obviously Airbus is banking (sorry, bad pun) on the new double-decker A380 for its high capacity routes. What I'll be interested in is how they'll compete with Boeing on the long distance routes. As far as I can tell, the proposed A350 is more to compete with the Boeing 787 for ultra efficient medium-capacity travel. Will the A330 be getting an overhaul? 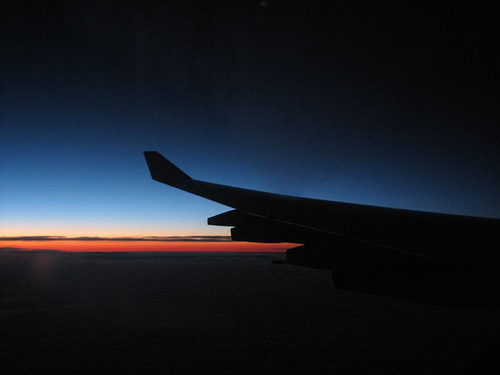