I watch a lot of YouTube thesedays, albeit in private mode and logged out of The Goog. It doesn’t render following channels any trickier, just add their feed to your RSS aggregator of choice, and you can stop some of the more insidious forms of tracking.

This caution does have the side effect of generating some random video recommendations. There’s certainly a lot of vapid, boring stuff. Or if I’m in a less judgemental mood, stuff that doesn’t interest me! And then there’s stuff I would have never watched had it not been on the front page; who’d have thunk it? 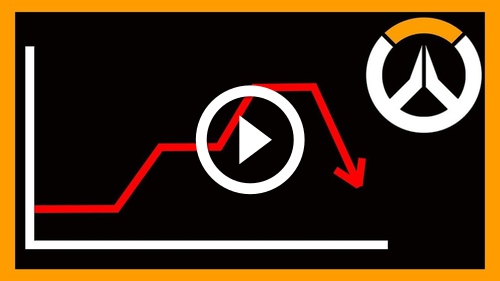 For example, take this video about Overwatch by A_Seagull. I’ve never cared about first person shooters, and only tangentially know of the popular Korean character D.Va from endless amounts of anime/weeb site fanart.

I was hooked watching this for a solid ten minutes. Not for a long time have I watched something and had absolutely no clue about what was being said. I mean it, the terminology was made of sounds I recognised as an English speaker as being words, but beyond that… nada.

I wonder if talking to IT people is like that? Network engineers are the worst, but we all have our internal lingo we internalise and regurgitate amongst ourselves. I suppose every major industry does.