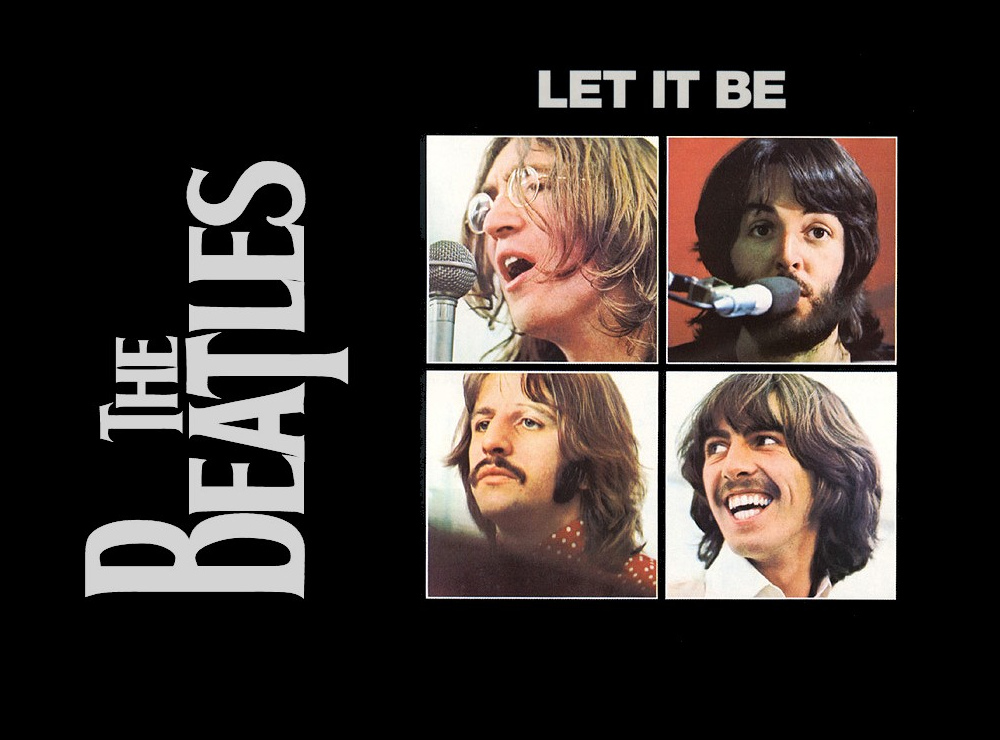 I was far too old for the coin to drop with regards to a certain Liverpudlian band. In my mid–teens, I was looking an album cover and realised… hey, wait a minute… they're the BEAT–LES. It blew my mind. Then the embarrassment set in, like finally getting a joke someone told you a long time ago.

Recently, I solved another etymological quandary from my childhood. During maths, I'd wondered why they were called quadratic equations if we were dealing with raising things to the power of two. Doesn't quad mean four? As in, the number of Beatles?

As we all should have expected, the English Language and Usage Stack Exchange (there was such a thing?) answered this question. First, we have Peter:

And the most succinct response, from RegDwigнt:

Because the second power is a square, and a square has four sides. In fact the word square itself comes from quad-, too.

But of course. What a blockhead.

As for the cover, it seemed the most logical one to include in a post such as this, even if the titular song wasn't sung or written by my beloved George. Speaking words of wisdom?