I’d never heard of this late mining magnate’s daughter, or the fact she’d been wrestling with his estate for a greater share of her inheritance. But this was her wishlist, as quoted by Joanna Menagh for the ABC:

How ridiculous, right!? HAHA! Social media was filled with more than a little schadenfreude when she lost $22 million on appeal, in light of the vapid extravagance of this list. Maybe I felt it a bit too. 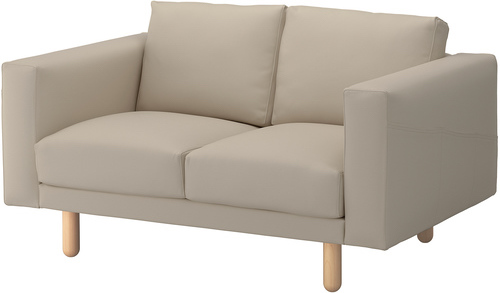 I’m just happy I’m satisfied with mediocre things. Our new IKEA couch is awesome. Check out that photo, how unreasonably comfy does it look? Conversely, how hollow must it be to only derive joy or satisfaction from conspicuous consumerism on items valued more than the GDP of some countries?

But then I realised even my new couch isn’t mediocre compared to some families who have to decide between food and heating their homes, if they’re lucky enough to have one. I didn’t spend that money on essential charity, it went entirely to making Clara and I more comfortable. Isn’t that selfish?

Like many things, there’s a scale involved here, and I don’t feel like its my place to judge when I’m indulgent in my own ways too. Well okay, I judge her poor taste wanting a diamond encrusted bass guitar, but that’s it. That thing would be ugly as sin. Unlike my new couch, which is awesome.

Okay okay, I’m judging, fair cop. Would that be a freckled police officer?