The photo of the four 2's above holds some significance beyond merely being a companion image to a pointless blog post because it was taken from a Malaysian Geocities site which will cease to exist by the time I wake up tomorrow morning. It's a crying shame that one of the most prolific and iconic websites of the 1990s ended in this way (The end of an era: no more GeoCities); I still want to know why Yahoo couldn't just freeze current accounts and serve the site as a form of museum instead of wiping it out. I read somewhere a while ago another group of people were mirroring GeoCities but they shouldn't have had to.

As of tomorrow, nobody will be looking at this map of KL anymore either. 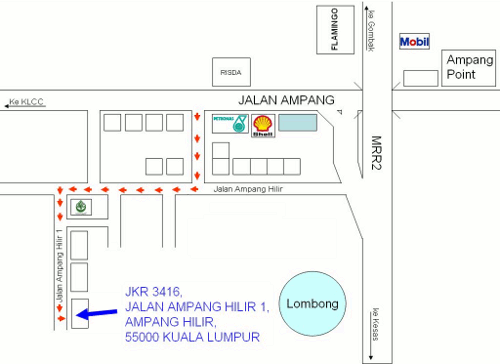