A testy server woke me up from sleep this morning. Well, monitoring did specifically. As much as you don’t want to see those alerts while you’re asleep, it’s better than not seeing alerts.

Once I’d sorted it out, the situation reminded me of something which has since escaped me. Here are some other thoughts: 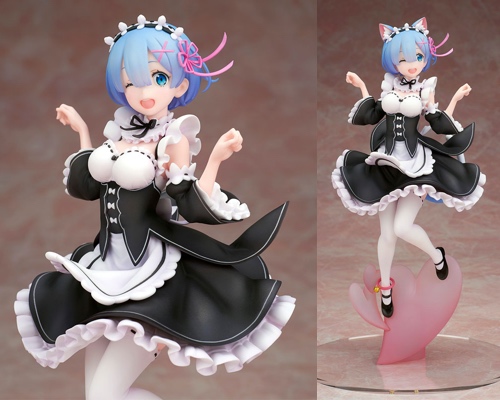 Alright, back to bed.